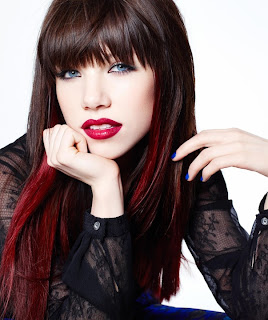 Canadian YouTube sensation Carly Rae Jepson has just released the video for new single ‘Tonight I’m Getting Over You’.

The teen pop singer, who reached worldwide success when her 2012 single ‘Call Me Maybe’ achieved over 300million views on YouTube, was recently given the accolade as ‘Rising Star’ by Billboard Magazine.

If it’s your thing, then check below to watch the video from her official VEVO channel: